Congratulations to Mr. Collins for District Award of Merit

Let’s all congratulate Mr. Collins, who was recently selected for the Rancho Mesa District Award of Merit, one of only three awarded in all of our district (Poway, Penasquitos, Scripps Ranch and Mira Mesa).

In addition to his efforts in founding troop 682G and as ASM for 625B, he was recognized for reviving the district’s Order of the Arrow chapter, which went form only a few members to winning the Chapter of the Year award in the entire council.

Dana, thank you for all you do for Scouting!
Mr. Dickson 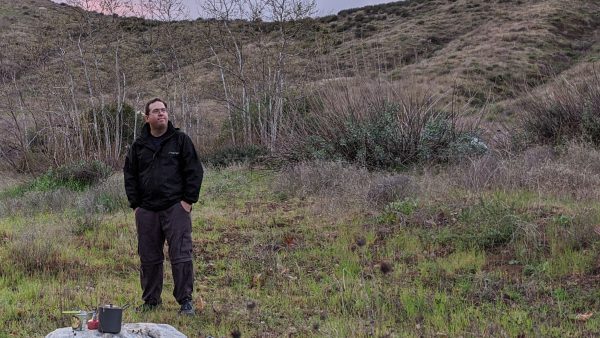