The first In person troop meeting for our patrols: New Scout patrol, She Wolfs, Duck Oven (Duck Rabbits and Dutch ovens). The first 15 minutes was spent as patrol time. Then there were five activities that the patrols rotated through: Tag using noodles, Knot tying, Tripod river crossing, and Kim’s game. 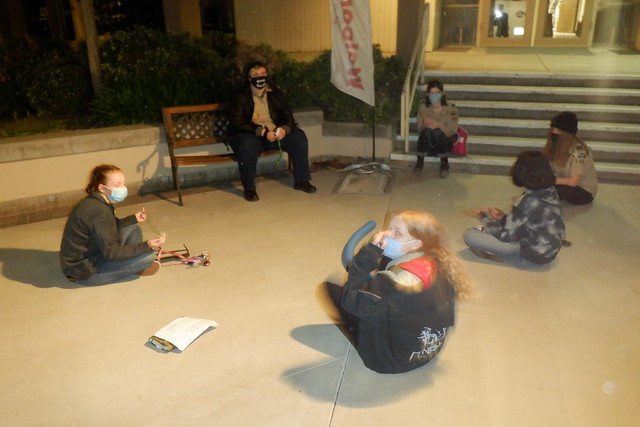 I hope you had as much fun getting out of the house to an in-person meeting as I did. Thanks to all of the 39(!) Scouts who came, saw (or met) your friends, and kept your masks on.

A huge thank you to the troop parents and leaders who made it possible: Mike Lyons for working developing the plan; Ruth Licht for being on top of the medical and permission forms; Sherry Stephens for stepping up to lead the check-in process when Ruth was unable to attend; Michelle Headley and Cora Shahid who helped during check-in; and all the parents who came and kept an eye on the patrols. (My apologies if I left anyone out!) Let’s get ready to do it again: the next in-person meeting is tentatively scheduled for March 15.

I would also like to extend our sincere appreciation for everyone who has stepped up to help the troop recover from the trailer break-in and robbery. Our chartering organization, St Bartholomew’s Episcopal Church, has generously replaced the troop’s gas firepit.  Ruth and Cora both reached out to their local neighborhoods on BuyNothing and got a great response, with donated tools, propane tanks, and a replacement turkey fryer*. And several families from both inside and outside the troop made monetary donations. Again, thank you! 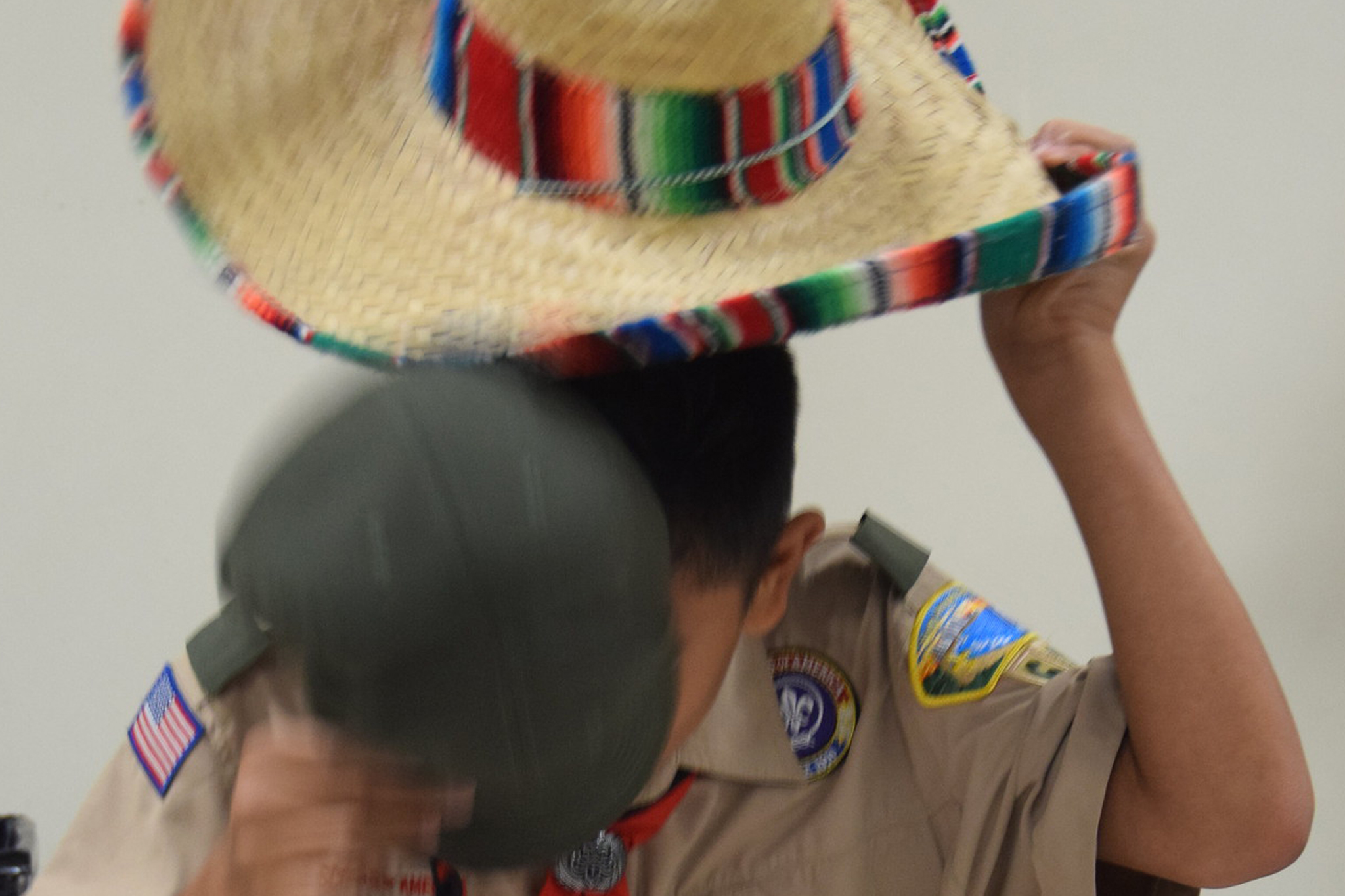 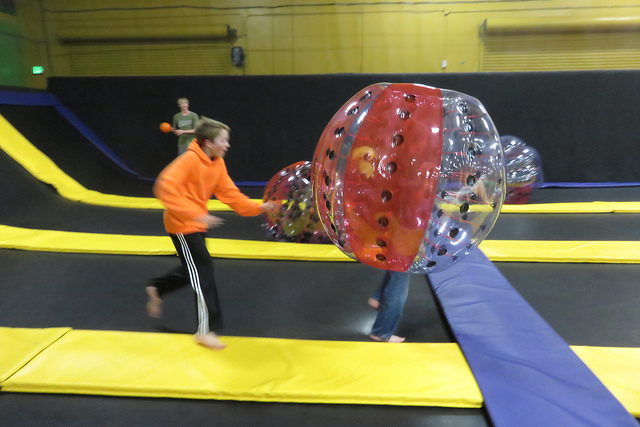 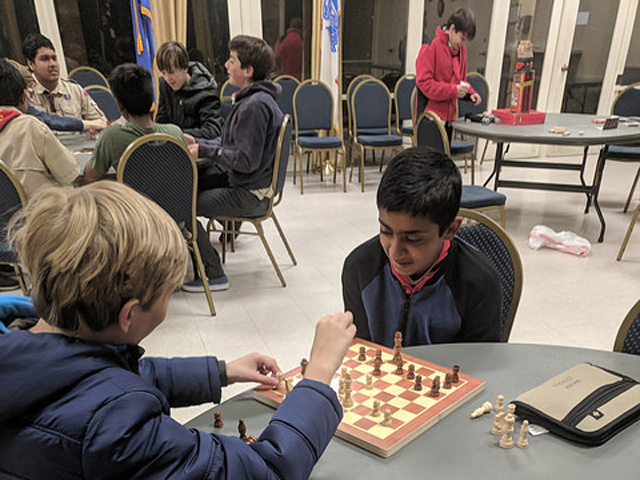