You certainly chose some interesting patrol names, ranging from a Monty Python reference, to a troop 682 legacy name, to a couple that I assume are memes that are over my head, to one thoroughly random name.

The founder of Scouting, Robert Baden-Powell, said that “the Patrol is the primary unit of Scouting”. To him Patrol Spirit was just as important as Troop Spirit. So your goal now is to work together with your new Patrol mates to … have fun (and of course to do the other things Scouts do, like camping, cooking, hiking and more). And don’t forget the Patrol Cup competition – your patrol can win a pizza party!

Your patrol leaders assured me that each patrol already planned a patrol meeting, so you should watch for an email about your. 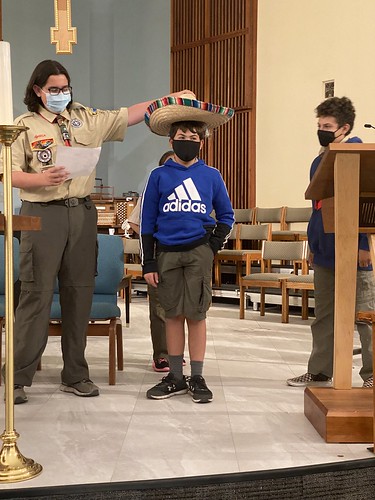 Here is how the 1st year Scouts were sorted, in order of the pictures:: 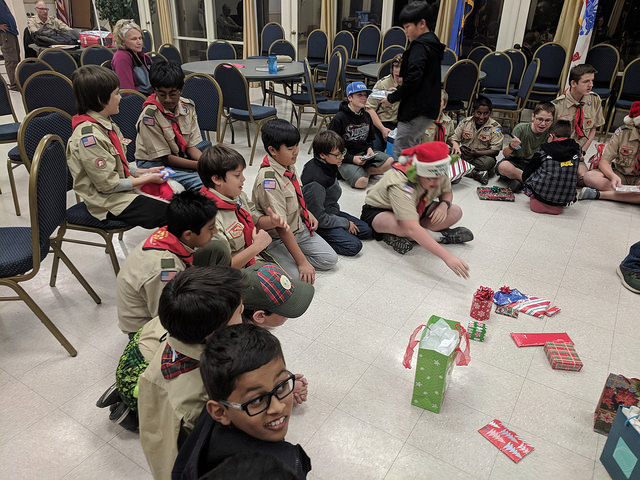 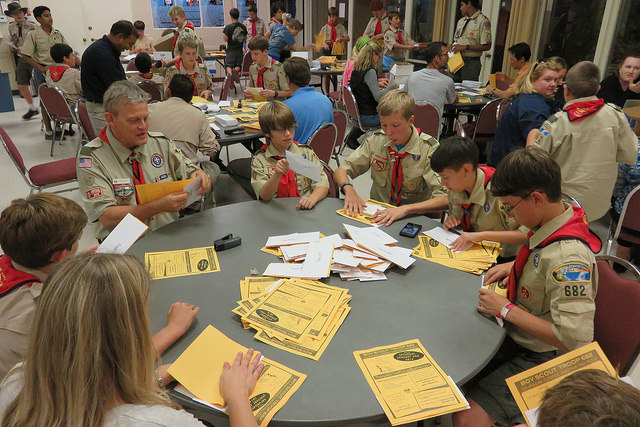 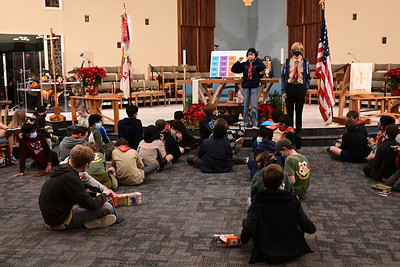