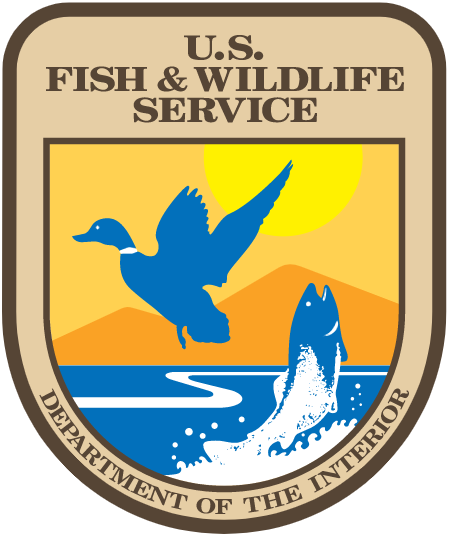 March 22, Troop 682 had a special visit by Ms. Lisa Nichols, a retired Senior Special Agent (like the FBI for wildlife) for US Fish and Wildlife Service. She also worked as a National Park Ranger doing Search and Rescue, and as a Customs Inspector.
Ms. Nichols educated us by telling stories of her many cases of stopping criminals trying to smuggle animals, like endangered birds and reptiles. She mentioned important laws that protected animals and marine life, like:
–  The Lacey Act – a law that says you can’t cross a border (national or state) with illegal wildlife
–  Marine Mammal Protection Act – a law protecting seals, sea lions etc. (Good example is the harbor seals at La Jolla)
We learned what smugglers were willing to do at great lengths to smuggle creatures out of their ecosystems, like:
–  Birds – wrapped in cloth and hung from buttons inside pant legs
–  Parrots in a box in the seat of a minivan
–  Caught one man with a monkey in his pants
–  Cookie boxes with turtle eggs
–  Animal parts, like carved elephant ivory tusks, or jars of bear bile
The work is very important because:
–  Smuggled birds can carry zoonotic diseases – that can infect humans
–  “Injurious animals” can compete with local animals, or damage farm crops
–  Taking animals away can change an ecosystem
–  Leopard sharks where smugglers stole 50,000 from the ocean,
–  Wolves in Yellowstone affected elk, which affected trees, which affected the streams and fish and a lot more
–  Further endangers at risk species – examples: elephants, killed for the ivory tusks, or for human/wildlife conflict competition in the same environment (like elephants damaging crops; sea turtle eggs)
The talk was very entertaining and educational. She spoke to the troop for over an hour and allowed many questions. We are very appreciative of her time.